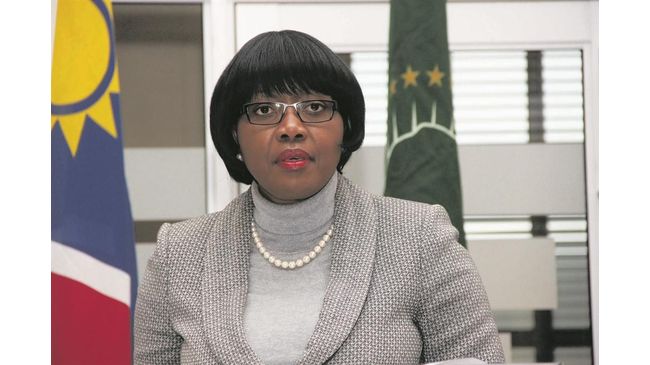 Politics Woman of the week

Saara Kuugongelwa-Amadhila is the fourth prime minister of Namibia, the first woman to serve in this position.  She first came into the political scene at the young age of 27 years when in 1995 she was appointed the Director-General of the National Planning Commission of Namibia. After serving out two tenures in this position, she joined SWAPO’s politburo in 2002 and was appointed Minister of Finance in 2003.  Her tenure at the Ministry of Finance was applauded for the ambitious fiscal targets set and the discipline which successfully limited government spending and maximizing revenues. Thus, she became the first-ever to present a Budget Surplus in 2006/07 and 2007/08.

She bagged a Bachelor of Science in Economics from Lincoln University, Pennsylvania, USA, after which she returned to Namibia. Her career in the public service started in 1994 when she started working as a Desk Officer in the Office of the President, under the presidency of Sam Nujoma. She learnt the ropes so quickly, that within a few months, she became qualified for and was appointed the Director-General of the National Planning Commission. Her having to take over Namibia’s purse when revenues were down as a result of a decline in taxes from diamonds and other mining sectors, proved to be just the right scenario she needed to put her intellectual might to play, and this she did.