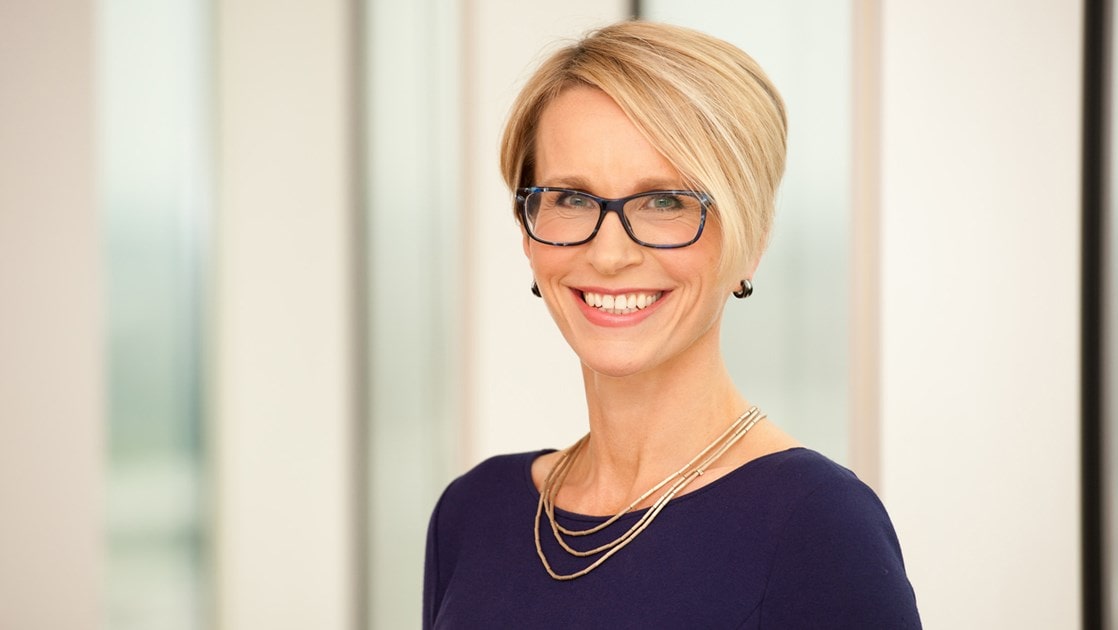 Healthcare Woman of the week

Emma Walmsley is the Chief Executive Officer of GlaxoSmithKline (GSK), a leading global pharmaceutical company. She attained this position in April 2017, making her the first and only woman to run a major pharmaceutical company.  She is also a member of the Board of the company, having earlier served as CEO of GSK Consumer Healthcare – a Joint Venture between GSK and Novartis.

Before GlaxoSmithKline, Walmsley was involved in a range of marketing and general management roles with L’Oreal for 17 years. Within L’Oreal, she worked in Paris, London and New York. She also worked in Shanghai as General Manager, Consumer Products for L’Oreal China. From 01 January to 21 September 2016, Walmsley was a Non-Executive Director of Diageo Plc. She co-chairs the Consumer, Retail and Life Sciences Council, a business advisory group for the UK Government. She is also an Honorary Fellow of the Royal Society of Chemistry.

Despite having minimal experience in drug development, Walmsley took the helm of the 300-year-old GSK company and led a global restructuring programme aimed at saving more than $500 million a year by 2021, among other big moves that she has made within the company. Prominent among her achievements was increasing the company’s profits before tax rose by 36%, within her first full year at the helm of affairs. She was declared the highest-paid female chief executive of a Financial Times Stock Exchange (FTSE) 100 company when her total remuneration package rose to £5.89m in 2018, from £4.88m the previous year.

Walmsley is a graduate of Classics and Modern Languages (MA) from Oxford University.

Acclaimed the 18th world’s most powerful woman, by Forbes in 2018, Emma Walmsley mirrors the laser-like focus and ambition that can take a woman to the peak of her career in record time. Her life provides inspiration to young career women all over the world, and so we celebrate Emma Walmsley as our Woman of the Week.