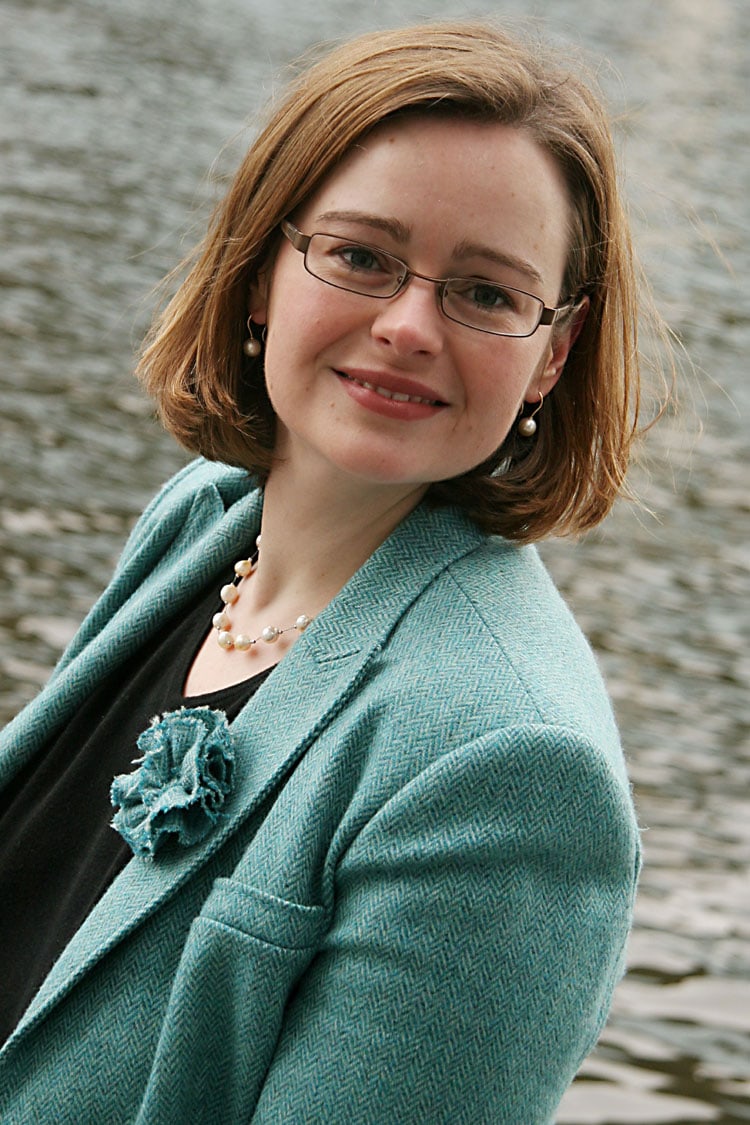 Marina Schuster is a human rights activist and politician who served as the member of the German Bundestag, the lower chamber of the country’s parliament, for two consecutive terms, having assumed office in 2005. While in the parliament, she was the spokesperson for Human Rights and Humanitarian Aid Group, steering debates to condemn human rights abuses in different parts of Europe and the Middle-East, notably Belarus, Russia, and Iran. She was also one of German’s advocate that facilitated political and military support for the African Union in building sustainable architecture for peace and security on the continent.

Schuster started her professional career as an academic, before making a switch into the financial industry. She first ventured into mainstream politics in 2005 when she contested and won a seat at the German Bundestag representing Roth constituency under the umbrella of the Free Democratic Party. No sooner had she assumed office that she was delegated with the responsibility to deputizing the head of the Consumer Protection and Home Affairs’ Committee. She made a clear stand with United Nations policies that promotes the supply of humanitarian aids to some crises-infested states in Africa, including Somalia and Dafur in 2007 and 2008, and Sudan in 2009.

Without any hassle, she secured a return to the house in the 2009 elections, and served in different positions in the same year. She was the spokeswoman for the Committee on Human Right and Humanitarian Aids, as well as the German delegate to the Council of Europe’s Parliamentary Assembly, and as member of Committee on Foreign Relations as a member. As human rights advocate, she co-initiated an open letter to the authoritarian regime of Dmitry Medvedev to forestall his abuses of human rights in Russia, criticized illegitimate arrest of political oppositions in Europe, represented the Council of Europe to observe the 2011 Tunisian elections; and raised awareness in Africa on human’s inalienable rights. She also served as General Rapporteur on the abolition of death penalty, and was a vibrant campaigner for United Nations supports for peace-keeping mission in South Sudan in 2012, and Mali in 2013.

Schuster has a Master’s degree in Business Administration from the University of Regensburg. She belongs to the Justice for Sergei Magnitsky Interparliamentary Group, an international network of politicians committed to the promotion of human rights. She is well known for her contributions to the promotion of human rights, international conflict resolutions, and peace and security in Africa. Marina Schuster is our woman of the week.