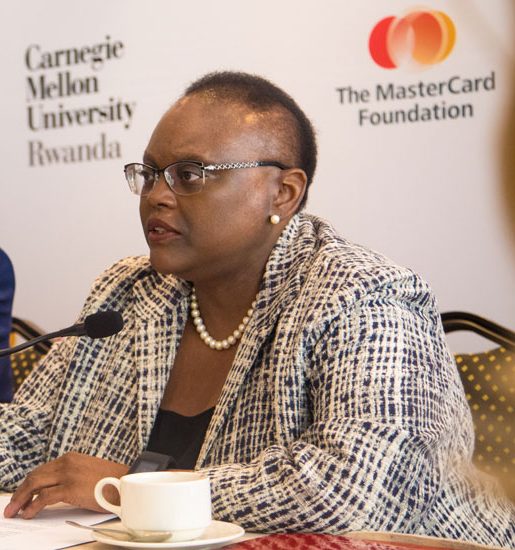 An acclaimed professor of African Affairs and International Security, Jendayi Frazer served as the United States Assistant Secretary of State for African Affairs between 2005 and 2009. She had previously held prominent political offices, including a brief stint as U.S Ambassador to South Africa, the first female to stake a claim to the position, having been appointed by President George Bush in 2004. In this role she ensured peace in the region and superintended the U.S humanitarian programme, providing directions for the administration of U.S HIV/AIDs prevention, care, and awareness project within South Africa.

Frazer’s foray into politics began in 2001, when she was appointed by the George Bush Administration to serve as the Special Assistant to the President and Senior Director for African Affairs at the National Security Council. This was after her six years as a  lecturer and Assistant Professor at the Kennedy School of Government, Harvard University, U.S. As Special Assistant, Frazer played critical roles in providing solutions to the diverse problems in Southern Africa. She developed strategies that guided U.S in combating poverty and hunger in Zimbabwe, managing conflicts in the war-torn Liberia, and fighting the increasing trend of HIV/AIDs in the region for 3 years.

These contributions earned her a spot in 2004 as Ambassador of U.S to South Africa, where she scaled the country’s operations in South Africa. She only served a year in this office, but her achievements were remarkable. Frazer struck a bilateral agreement with the government of South African for the African Contingency Operations Training Assistant program (ACOTA), an initiative that facilitated peace in the region. Her ability to steer Bush’s leadership positively, culminated in her selection as the United States Assistant Secretary of State for African Affairs in 2005. Passionately, Frazer delivered on the job, designing the roadmap to boost Africa’s security architecture. Her policies helped to manage the then existing crises in Liberia, Sierra Leone, and Congo DR. Through her conflict-mediation skills, she was instrumental to resolving the post-electoral violence that engulfed Kenya in 2007.

A Distinguished Public Service Professor at Carnegie Mellon University’s Heinz College and Department of Social and Decision Sciences, whose leadership in African peace and security, and renowned policies have fostered friendly relations among states, Jendayi Frazer is our woman of the week.

All GOV: Everything Our Government Really Does. http://www.allgov.com/officials/frazer-jendayi?officialid=28461