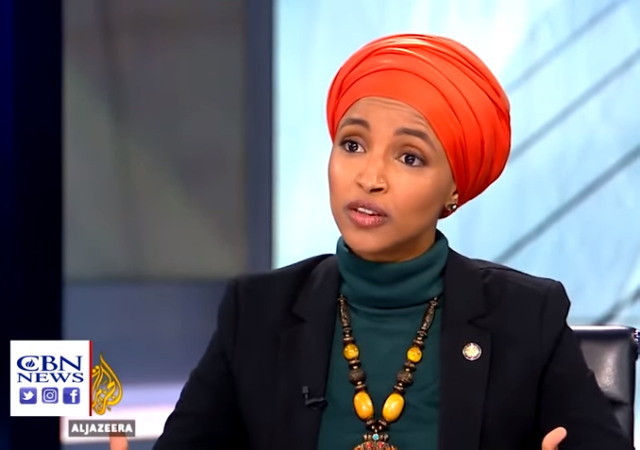 Ilhan Omar is a Somali-born American lawmaker who currently serves as a member of the United States’ House of Representative for Minnesota’s District 5, having been elected in 2018. In 2016, she served as a member of the Minnesota House of Representatives from 60B district, where she became the first naturalized African, and one of the first two Muslim women to occupy the position.

She started her career in 2006 as a Community Nutrition Educator with the University of Minnesota for three years before moving on to the Minnesota Department of Education as the Coordinator for child nutrition campaign. At about the same time, she made a bold dabble into politics, working with Kari Dziedzic as Campaign Manager for his senatorial re-election. In 2015, she fully launched into advocacy, working as the Director of Policy Initiatives of the Women Organizing Women Network, through which she advocated the inclusion of East African women in political leadership.

She went into elective politics in 2016, when she contested and won the Minnesota House of Representatives election under the platform of Democratic-Farmer-Labor (DFL). Her tenure in the state legislature was defined by the spearheading and enactment of different bills, particularly for advancing the standard of living in the state. Her achievements delivered her political victory when she went a step further to contest a seat in the US House of Representatives in 2018. Since then, she has continued to promote people-friendly laws including the free tuition for indigent college students, access sound health care for all, and cancelation of students’ meal debts incurred by low low-income earning families in the US.

She also advocates the promotion of human rights in the crisis-torn Yemen through her public criticisms of Saudi-Arabia’s intervention in the state. She is a world-class advocate with leadership that demonstrates clear concerns for better welfare for humanity; Ilhan Omar is our woman of the week.